Air cargo down but revenue spikes in 1H 2020 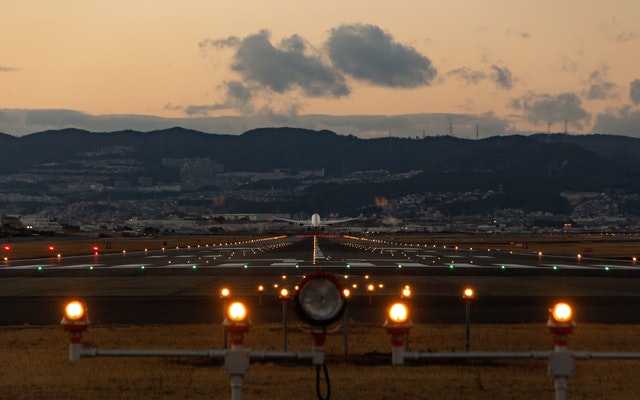 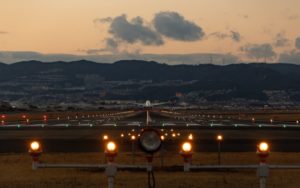 Worldwide air cargo volume contracted by more than 18% in the first half of 2020 year-on-year, but airlines’ revenue was up almost 21% in the same period, according to the latest figures from WorldACD.

The double-digit growth in revenue was the result of a capacity shortage starting mid-March, said the air freight market analyst.

In terms of volume, the origins Middle East & South Asia (MESA) and Europe contracted the most, by 32% and 22%, respectively, in the first six months compared to the same period a year ago. In incoming traffic, Asia-Pacific and Europe each lost 16% year-on-year, while other regions lost more. The average rate of transporting one kilogram by air rose by 48% worldwide, with the increase largest from Asia Pacific (+76%) and smallest from Latin America (+10%).

The year-on-year volume decline in the first six months of the year was smallest in business originating in the Asia-Pacific region. Volumes from this region to Europe and North America were hit much less at -6% and -11%, respectively, than volumes to MESA (-15%).

Due to demand for personal protection equipment (PPE), China did not show any decrease in volume year-on-year and remained flat, but air charges from China to transport PPE goods soared by 136% compared to the first half of 2019.

As large parts of the world were in turmoil, demand for flowers fell less than average (-16%). The volume of high tech & other vulnerable goods dropped by 6% only, while the transport of pharmaceuticals, the evergreen in air cargo, grew 8% year-on-year, said WorldACD.

Month-on-month, worldwide volumes increased almost 3.5% from May to June. Coupled with a decrease in US dollar yields of 21%, this resulted in a revenue decrease for airlines of 19% month-on-month in June.

“In other words, the extreme results of April and May (great volume loss coupled with a large revenue increase) diminished somewhat. However, the sector is still far from what it used to be, as June worldwide showed a YoY volume decrease of 20% and a yield increase of 76%,” the report said.