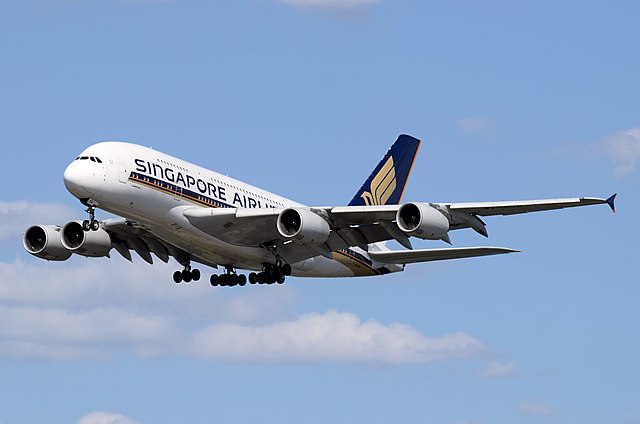 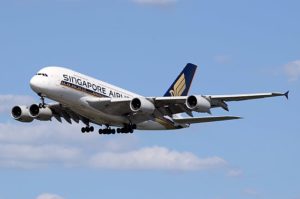 Asia-Pacific airlines carried 32 million international passengers in August, a firm 8.4% increase compared to the same month last year, with consumer confidence underpinned by ongoing economic expansion. Passenger demand grew by 8.2%, reflecting strong contributions from both regional and long-haul travel markets. The comparatively moderate expansion in available seat capacity, by 6.2% for the month, led to a 1.5 percentage point increase in the average international passenger load factor to a record ten-year high of 83.4%.

He noted that air cargo demand remains relatively firm moving into the peak season, even though growth rates have moderated. “The escalation in protectionist rhetoric and the imposition of new tariffs has so far had little real impact on trade flows, but adds an element of uncertainty for businesses reliant on integrated global supply chains,” Herdman remarked.

On the passenger side, strong business and leisure travel demand continued to fuel growth in international passenger markets for Asian carriers, said Herdman.

In the first eight months of the year, the region’s airlines achieved an 8.0% increase in the number of international passengers carried, reaching a combined total of 239 million for the period.

Herdman added that the ongoing expansion in the global economy is sustaining high levels of consumer confidence, “which should continue to support further growth in both leisure and business travel markets.”

Overall, he said, “Asian airlines are benefitting from the sustained growth in air travel demand, and achieving high load factors, but continue to face a challenging operating environment, buffeted by the effects of high fuel prices and weak local currencies.”