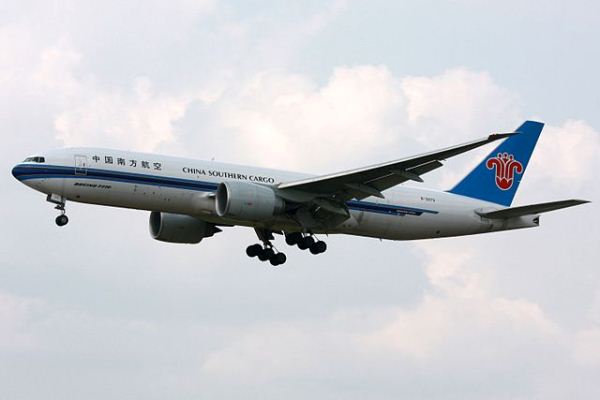 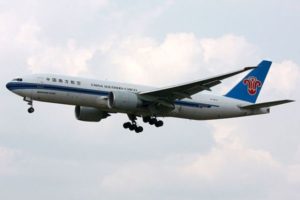 Global air freight markets in April continued the negative trend in year-on-year demand that began in January, while the global passenger sector saw solid but “not exceptional rising demand” in the month, according to data released by the International Air Transport Association (IATA).

Air freight demand fell 4.7% in April 2019 year-on-year, while freight capacity grew by 2.6% year-on-year. Capacity growth has now outpaced that of demand for the last 12 months.

Air cargo volumes have been volatile in 2019, due to the timing of Chinese New Year and Easter, but the trend is clearly downwards, with volumes around 3% below the August 2018 peak, said IATA.

Brexit-related trade uncertainty in Europe and trade tensions between the U.S. and China have contributed to declining new export orders. In month-on-month terms, export orders have increased only three times in the past 15 months and the global measure has been indicating negative export demand since September. The continued weakness is likely to lead to further subdued annual demand growth in the coming months.

“April saw a sharp decline in air cargo growth and the trend is clearly negative this year. Cost inputs are rising, trade tensions are affecting confidence, and global trade is weakening,” said Alexandre de Juniac, IATA’s director general and CEO. “It all adds up to a challenging year ahead for the cargo business.”

For Asia-Pacific airlines in particular, they saw demand for air freight contract by 7.4% in April 2019 compared to the same period in 2018. This was the sixth consecutive month of falling demand in the region, where international volumes are down 8.1% compared with the level of a year ago. With Asia-Pacific being the world’s main manufacturing and assembly hub, the latest round of U.S. tariffs is likely to negatively impact sentiment and activity in the region further.

Comparisons between the two months are distorted owing to the timing of the Easter holiday, which occurred on April 1 in 2018 but fell much later in the month in 2019, said IATA.

“We experienced solid but not exceptional rising demand for air connectivity in April. This partly is owing to the timing of Easter, but also reflects the slowing global economy. Driven by tariffs and trade disputes, global trade is falling, and as a result, we are not seeing traffic growing at the same levels as a year ago,” said de Juniac.

Asia-Pacific carriers posted a 2.9% international traffic rise in April, up from 2% growth in March but well below the long-term average. Capacity climbed 3.7% and load factor dropped 0.6 percentage point to 80.8%.

IATA noted that Asia-Pacific was the only region to experience a decline in load factor compared to the same month a year ago. Results largely reflect the slowdown in global trade, including the impact from the China-U.S. trade tensions on the broader region, which continue to weigh on passenger demand.