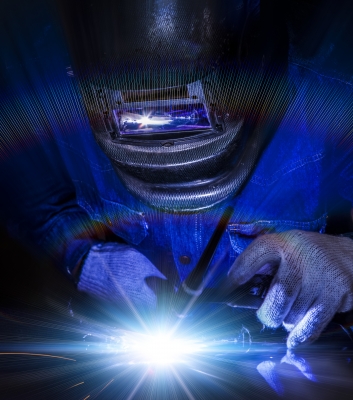 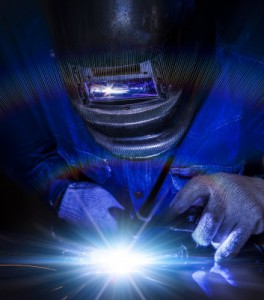 MANUFACTURING remains critical for Asian countries like the Philippines to prosper and avoid the middle-income trap, the Asian Development Bank said in a recent report.

The report, part of a special chapter of Key Indicators for Asia and the Pacific 2013, ADB’s flagship annual statistical publication, noted some Asian nations, such as the Philippines, Bangladesh, India, and Pakistan, are changing even more slowly, have created fewer manufacturing jobs, and are shifting from agriculture to services.

“Historically, no economy has reached high-income status without reaching at least 18% share of manufacturing in output and employment for a sustained period,” ADB chief economist Changyong Rhee said in a statement issued last week.

The ADB said industrialization must be an essential part of the growth formula, noting that several Asian economies including Hong Kong, Japan, South Korea, Singapore and Taiwan rapidly industrialized to become high-income earners.

“Right now, as services boom in the region, it’s tempting to shun industrialization, but it will be a serious mistake if a country wants to be prosperous,” Rhee added.

The Philippines, which has had less success at building a manufacturing sector, will specifically need to develop a much deeper industrial base to complement its service sector to avoid being caught in the middle-income trap, the ADB said.

The report said several factors help explain why the Philippines failed to industrialize, despite attempts to do so in the 1980s. These factors include a shallow industrial base nearly decimated by the ensuing internal and external crises; narrow export specialization; import dependence; and a shallow knowledge base.

Macroeconomic policies, flawed incentive structures and a lack of nationalism among “captains” of industries were no help at all in building the manufacturing sector, ADB said.

Add to these the discord in trade, investments, domestic regulation, human resources, and science and technology policies that were supposed to complement industrial programs in the 1960s to 1980s, the ADB said.

Industry does not lead the way in Asia, the report noted. Services are the largest share of developing Asia’s output and agriculture remains the largest employer, providing an income for 700 million people.

For middle-income economies heavily dependent on labor-intensive sectors or currently bypassing industrialization, the focus should be on upgrading their industrial base.

For these nations, good quality education is essential for industrial diversification and reducing the path-dependency nature of structural transformation.

For small island economies, industrialization may not be cost-effective, and the future lies in becoming competitive in certain service sector niche markets.

Key Indicators for Asia and the Pacific 2013 also charts regional progress in achieving the Millennium Development Goals (MDGs). It notes that two years before the MDG deadline in 2015, most of the region has made significant progress in reducing poverty, improving access to universal primary education, and promoting gender equity and women’s empowerment.