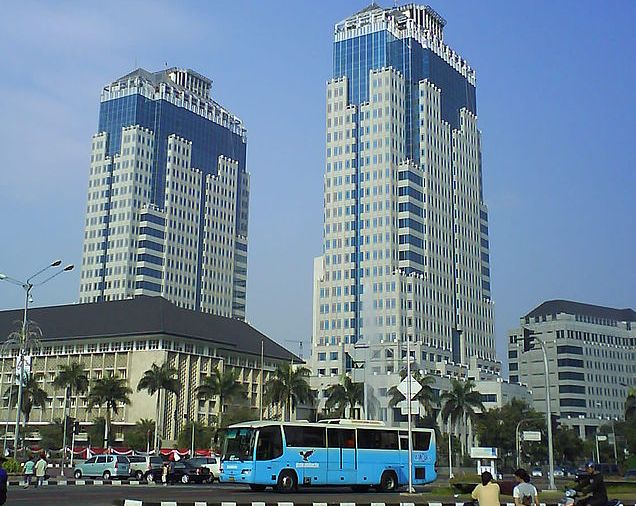 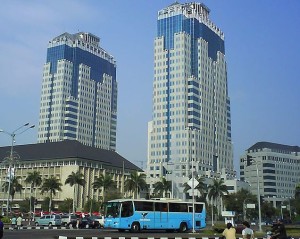 Indonesia’s economic growth is expected to accelerate again over the next two years if the new government can keep up its momentum on structural reforms, such as sharply reducing fuel subsidies, according to the latest “Asian Development Outlook 2015” (ADO) of the Asian Development Bank (ADB).

In the report, ADB projects Indonesia’s gross domestic product (GDP) growth to reach 5.5% this year and 6% in 2016 after expanding 5% last year.

He added, “There are downside risks, both internal such as lower revenues, and external like the unexpected weakness of major trading partners, as well as an eventual rise in US interest rates, but the government is well prepared to manage those risks.”

ADB said the cut in fuel subsidies last November will be one of the main drivers of growth, because the move “has greatly improved the fiscal outlook and freed up significant resources for more productive purposes, including physical and social infrastructure.”

Those savings have allowed the government to more than double its capital spending allocation in 2015, increase outlays on targeted education and health programs, and lower the fiscal deficit target to 1.9% of GDP.

Other positive growth drivers cited by the finance institution in its report are higher than expected tax revenues, better budget execution, policy reforms to encourage private investment, robust private consumption, and a sharp decline in inflation.

“After four years of deceleration, 2014 marked the year when policy reforms to spur economic recovery were pushed by the new government that took office in October. What remains to be seen is if the administration will keep the momentum on those reforms, and develop an export-oriented manufacturing sector,” said the report.

Reviving manufacturing is one of Indonesia’s main policy challenges now that the commodity boom has faded, and the country needs a new source of export growth to help restore GDP growth above 6%. Manufacturing has been constrained by factors such as strained infrastructure, rupiah appreciation, regulatory uncertainties, and logistics costs.

The government plans to address the latter by investing significantly in ports and transportation infrastructure, and to improve the investment climate with a new one-stop investment licensing service.

Comparison with other country predictions

On the other hand, Van der Schaar Investments B.V., a private investment and development company based in Delft, the Netherlands, said the projections given by the ADB are higher than the estimates of the World Bank and the International Monetary Fund (IMF).

On the part of Van der Schaar Investments, it assesses the country’s GDP to remain well below 6% in 2015, adding that “even the government target of 5.7% looks optimistic.” It believes that growth could get a lift “if the government significantly boosts spending on infrastructure or private investment increases sharply.”