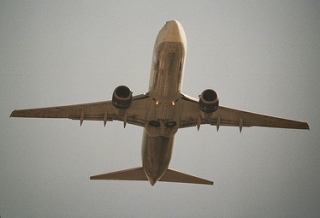 The recovery of the air cargo market continues to falter, strongly hindered by the euro zone crisis, traffic figures for May 2012 show.

The Association of Asia Pacific Airlines (AAPA) said the persistent weakness in global air cargo markets was reflected in a 5.3 percent decline in traffic for May, down to 4,859 freight tonne kilometers (FTK) from 5,129 FTK for the same month last year.

The average international air cargo load factor for Asia-Pacific carriers fell by 1.6 percentage points to 66.6 percent for the month, based on a 3 percent contraction in offered freight capacity.

In the first five months of 2012, air cargo traffic carried by Asian airlines declined by 5 percent to 23,926 FTK against 25,174 FTK for the same period a year ago.

Herdman further warned of “a challenging second half of 2012” for Asian carriers, which face “widespread competitive pressures, the continued weakness in air cargo markets, and unresolved concerns over the outlook for the global economy.”