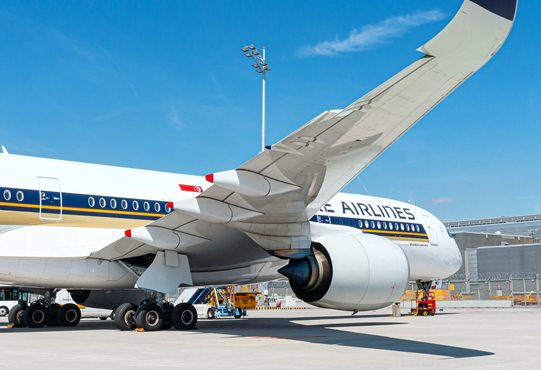 Strong business and consumer demand globally drove traffic in international air cargo in May, while international passenger traffic volumes continued to stagnate, according to the Association of Asia Pacific Airlines (AAPA).

On the other hand, international passenger traffic volumes remained at depressed levels, held back by strict border restrictions amidst concerns about the spread of COVID-19 variants.

Subhas Menon, AAPA director general, said, “Air cargo volumes carried by Asia Pacific carriers have largely recovered to pre-pandemic volumes in response to strong demand. This contrasts starkly with the depressed state of international passenger traffic, which has remained largely stagnant with no improvements seen in over a year.”

He pointed to the uneven pace of vaccinations throughout the world for the delayed recovery in international air travel.

While travel markets are slowly recovering in some advanced economies as populations get vaccinated, the travel and tourism sectors in the majority of the emerging market economies of Asia have continued to suffer due to slow vaccination roll-outs and strict border controls.

Photo by Emily Rusch on Unsplash