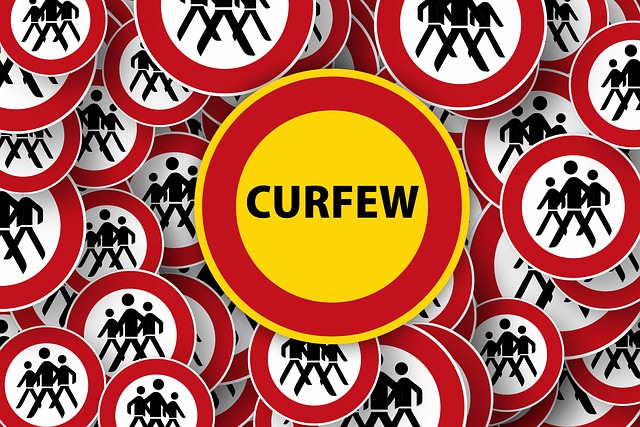 The Metro Manila Council (MMC) has agreed to impose unified curfew hours from 8pm to 5am starting April 12 until the end of MECQ on April 30, according to Metropolitan Manila Development Authority (MMDA) Chairman Benhur Abalos.

NCR Plus (Metro Manila, Batangas, Laguna, Cavite and Rizal) have been placed under the less strict MECQ from April 12 to 30.

NCR Plus was under the strictest quarantine mode, ECQ, in the previous 2 weeks.

Abalos said the mayors, under new rules approved by the Inter-Agency Task Force for the Management of Emerging Infectious Diseases, have powers to adjust curfew hours in the National Capital Region.

MMC, composed of the 17 LGUs of Metro Manila, is the policy- making body of the MMDA.