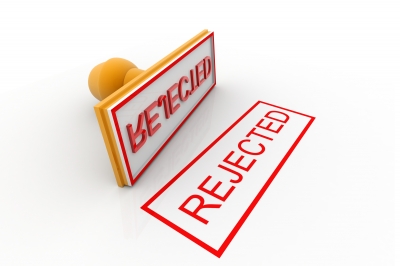 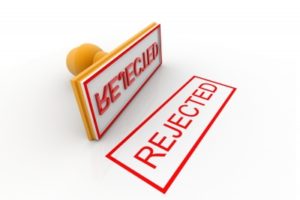 Meat, agriculture, and fisheries importers have until the end of this year to have their sanitary and phytosanitary (SPS) clearances revalidated, or the Philippine Department of Agriculture (DA) will cancel these clearances.

About 7,000 SPS clearances out of the more than 19,000 issued by the agriculture department in the past administration remain unvalidated, according to Agriculture Secretary Emmanuel Piñol.

The order to revalidate SPS permits came after a November order from the DA for the “immediate cancellation of all import permits of all agricultural products because of persistent recycling and technical smuggling.” The SPS permit is a pre-requisite for securing an import permit.

Piñol then said recycling of import permits usually happened around the Christmas season when demand for meat, chicken, and other agricultural products starts to increase. Agricultural product importers have been ordered to bring their documents to DA’s main office for revalidation.

“We now have a clearer picture of the situation,” Piñol said in a press briefing on December 21. Because of this campaign, we were able to weed out the fake clearances used by unscrupulous importers.”

Piñol said the technical working group created to review and validate these permits was “blinded and overwhelmed” by the volume of SPS permits that were previously issued.

“There are used and recycled SPS as well as fake clearances,” the Cabinet official noted.

There were also reports, Piñol said, of some importers being able to bring out shipments without validation.

“We have to do this to protect the interest of the general public,” Cayanan said.