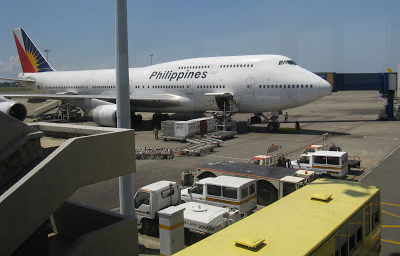 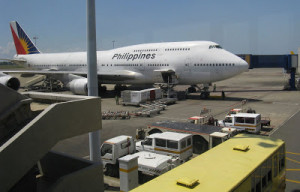 The P17.5-billion project to expand, rehabilitate and operate the Mactan-Cebu International Airport, south of the Philippine capital Manila, has drawn local conglomerates, airlines and airport operators, including those associated with world-class facilities in Singapore and South Korea.

Their representatives and foreign partners were present during the opening of prequalifying documents at the Department of Transportation and Communications (DOTC) headquarters on Monday.

The country’s biggest airline operators were well represented, an obvious result of the DOTC lifting early this year a policy banning them and their affiliates from participating. JG Summit owns Cebu Pacific while SMC owns flag carrier Philippine Airlines.

Each group has tapped a foreign airport operator as partner as the DOTC had previously noted the country’s shortcomings and lack of expertise in this area.

“This is merely a first step. We still need 20 days to review and evaluate the documents,” DOTC Undersecretary Jose Lotilla said. “So on May 17 we will announce the consortiums prequalified for this.”