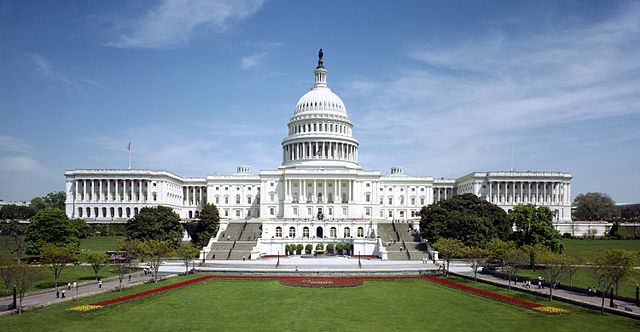 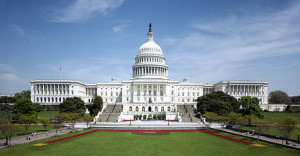 The Trans-Pacific Partnership (TPP) has “five defining features” that set a new standard for global trade while taking up next-generation issues, according to Malaysia’s Ministry of International Trade and Industry (MITI).

TPP is an ambitious trade deal that will link more than 40% of the world’s gross domestic product from the Americas to Asia and provide small businesses with new opportunities to expand their exports.

The agreement aims to establish the rules of trade for the 21st century and encourages good regulatory practices, promotes transparency, and addresses discriminatory practices between state-owned and state-supported entities that compete with the private sector.

“We envision conclusion of this agreement, with its new and high standards for trade and investment in the Asia Pacific, as an important step toward our ultimate goal of open trade and regional integration across the region,” said MITI.

Among these defining features, it said, is comprehensive market access, in which the TPP will “eliminate or reduce tariff and nontariff barriers across substantially all trade in goods and services.”

The second is a regional approach to commitments. “The TPP facilitates the development of production and supply chains, and seamless trade, enhancing efficiency and supporting our goal of creating and supporting jobs, raising living standards, enhancing conservation efforts, and facilitating cross-border integration, as well as opening domestic markets,” said the ministry.

Another is addressing new trade challenges. “The partnership will promote innovation, productivity, and competitiveness by addressing new issues, including the development of the digital economy, and the role of state-owned enterprises in the global economy,” said MITI.

Inclusive trade is the fourth key aspect. The TPP includes new elements that will ensure that economies at all levels of development and businesses of all sizes can benefit from trade. It includes commitments to help small- and medium-sized businesses understand the agreement, take advantage of its opportunities, and bring their specific challenges to the attention of the TPP governments.

Finally, it features a platform for regional integration and is designed to include additional economies across the Asia-Pacific region.

In addition to updating traditional approaches to issues covered by previous free trade agreements, the TPP incorporates new and emerging trade issues and cross-cutting issues. These include issues related to the Internet and the digital economy, the participation of state-owned enterprises in international trade and investment, and the ability of small businesses to take advantage of trade agreements.

The largest regional trade agreement in history, the Trans-Pacific Partnership is up for review by the U.S. Congress, which has 90 days to go over the pact before voting on it. It’s believed that a congressional vote won’t be happening until well into next year.

Photo: Architect of the Capitol – aoc.gov.