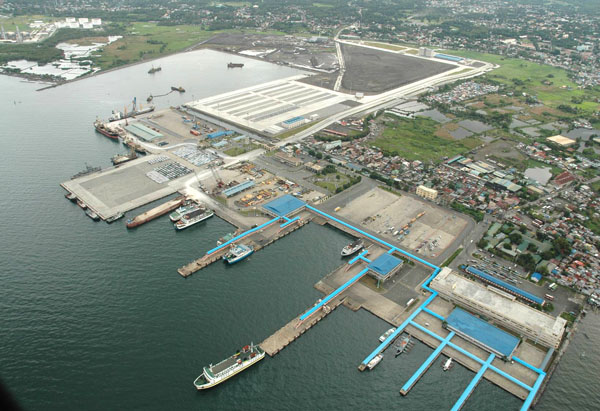 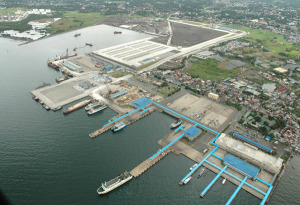 Following the success of its first Batangas operations, domestic liner 2Go has doubled its port calls at the Southern Luzon hub at the same time leased a container yard to cope with increased volumes in Batangas.

The first call was launched in June when 2Go decided to move some of its vessels to the port to avoid the problems caused by the Manila truck ban.

“In the port itself, there’s no area for storing containers,” he explained, adding that the carrier’s allotted space is “a bit limited.”

“What we did is we rented a CY outside so as the containers come in, we move them right away,” Mapa said.

The container yard is now being expanded as the volume of containers 2Go handles continues to grow, he noted.

The domestic carrier is not a newcomer to Batangas, since it already has two roll-on-roll-off passenger vessels deployed at the port for the past two years for its Batangas-Caticlan sailings.