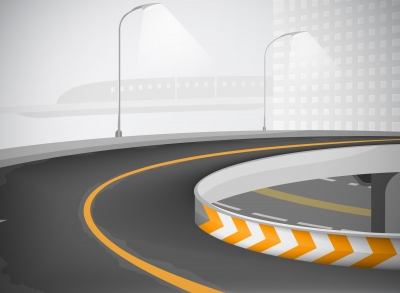 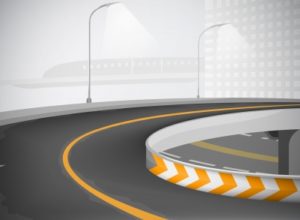 In a disclosure to the Philippine Stock Exchange, MPIC said both boards of directors of the two companies have approved the merger.

As the surviving corporation, MPIC said, MNTC’s corporate existence will continue and the tollway concessionaire will acquire all the rights, businesses, assets, and other properties of TMC, as well as assume all its debts and liabilities. After the merger, MNTC will remain a subsidiary of MPIC.

“It is not expected that the merger will result in higher earnings for MPIC’s toll roads business, but is expected to increase MNTC’s leverage capacity for its expansion projects,” MPIC pointed out.

MNTC is the concessionaire of both the North Luzon Expressway (NLEX) and Subic-Clark-Tarlac Expressway (SCTEX) projects. It is also one of the original proponents of the connector road project aiming to link NLEX and South Luzon Expressway. TMC, on the other hand, operates and maintains tollways and tollway facilities, interchanges, and related works, among others.

The merger proposal will be submitted to the shareholders of MNTC for approval in November. The merger will be subject to regulatory approvals, including the Philippine Competition Commission, and will take effect 15 days after the Securities and Exchange Commission approves the Articles of Merger and the Filing of the Articles of Merger is issued.