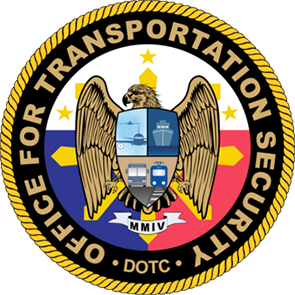 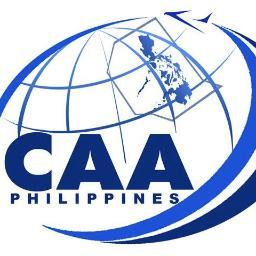 President Rodrigo Duterte has appointed two customs officials who resigned in the wake of corruption allegations to two attached agencies of the Department of Transportation (DOTr).

Gerardo Gambala, former deputy commissioner of the Management Information System and Technology Group of the Bureau of Customs (BOC), has been appointed director IV of DOTr Office for Transportation Security (OTS).

The former military men were appointed to BOC last year. Both, together with former customs commissioner Nicanor Faeldon, took part in the Oakwood mutiny against the Arroyo administration in 2003.

CAAP is the regulatory agency that implements policies in civil aviation to assure safe, economic, and efficient air travel.