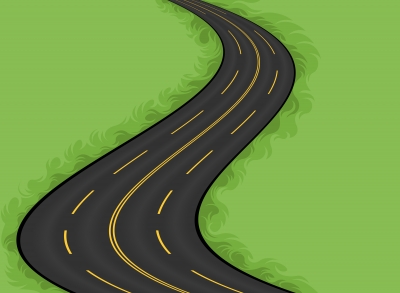 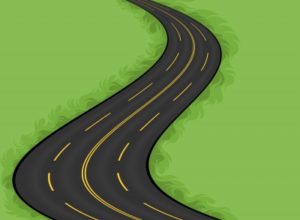 The Laguna Lake Highway project now has a total of 6 kilometers along its eastbound portion from ML Quezon Avenue to Napindan Bridge in Taguig City serviceable to the public, according to the Department of Public Works and Highways (DPWH).

This after the additional 1.5 km on the eastbound part of the highway starting at Hagonoy Flood Gate to ML Quezon Avenue was opened to travelers on March 12.

“‘The opening of this additional Laguna Lake Highway segment will encourage more motorists to take this faster route from Taytay, Rizal to Bicutan, Taguig,” DPWH Secretary Mark Villar said in a statement.

He added that to complete the eastbound direction of Laguna Lake Highway, being undertaken now is just a length of two-lane road measuring 940 meters, along with a two-meter-wide planting strip, a three-meter-wide bike lane and a 1.5-meter-wide sidewalk.

Construction on the highway’s westbound direction is likewise being fast-tracked by the DPWH National Capital Region to allow the public the use of a four-lane highway that will reduce travel between Taytay and Bicutan to just one and a half hours.

When completed, the Laguna Lake Highway will serve as an alternative road to congested Epifanio delos Santos Avenue (EDSA) and Circumferential Road 5 (C5) when going to and from Rizal and the eastern corridor of Metro Manila.

The highway will also serve as a dike that will protect residents of Taguig City from floods in the area.